Home » Information » How To Tell Between Male and Female Russian Tortoise Sexes?

How To Tell Between Male and Female Russian Tortoise Sexes?

If you’re trying to figure out the sex of your Russian Tortoise, it can be quite confusing and annoying.

Sometimes you get it wrong and don’t find out the correct sex for months or even years.


In order to successfully identify a male and a female tortoise, you need to have a little knowledge on the topic. As if that’s not hard enough, there are over 100 known species of tortoises in the world with each having a different way to identify their sexes…

…but don’t worry, today we will just be covering the Russian and by the end you’ll be a pro and able to tell if yours is a boy or girl.

Unlike in the other species of tortoise where the shell of the male and female appear different, in the Russian tortoise both the female and male tortoise have the same shell shape and color of the shell. It’s thus practically impossible to tell the difference between the two by observing their shells.
So, how can one tell the difference between a rusian female and male tortoise? By their tails. This is the common way used to determine the sex in these species of tortoise. How do the tails differ? It is important to note that during their tender age the two sexes appear the same, but the difference sets in when they reach maturity and are above 5 inches long. 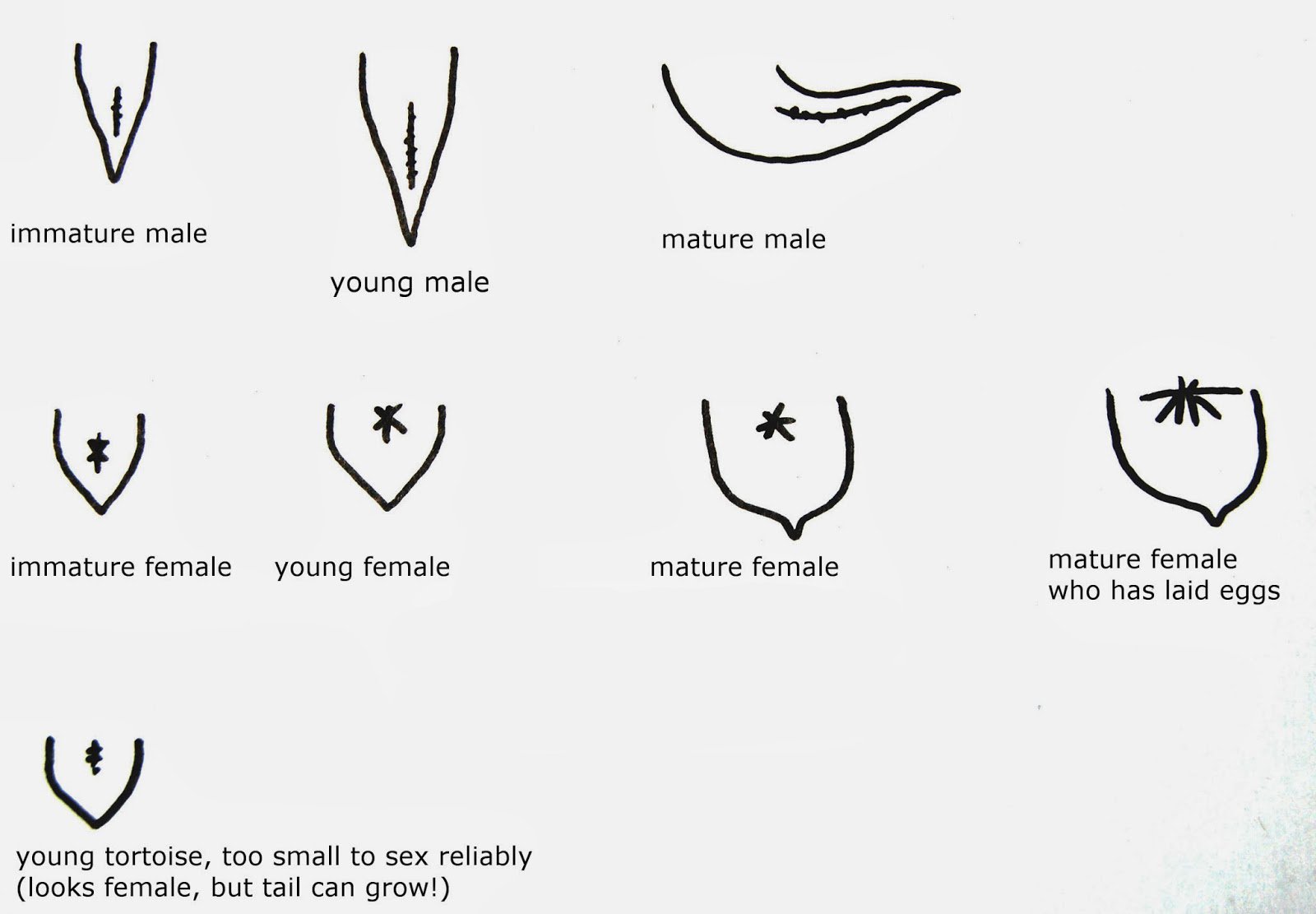 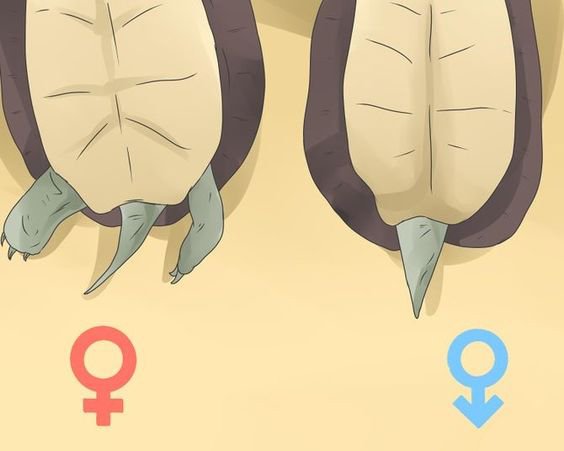 Another common feature of identifying the sex of a russian tortoise is by their size.

It can be confusing at first and like a bunch of animal riddles but once you get the hang of it, with the help of this guide of course, it becomes very easy to tell the difference between the two sexes.

Next The top 2 Best Russian Tortoise Enclosures
Related Articles
Search Website
Russian-Tortoise.com is a participant in the Amazon Services LLC Associates Program, an affiliate advertising program designed to provide a means for sites to earn advertising fees by advertising and linking to Amazon.com and Amazon.co.uk.
Contact
Russian Tortoise Care Center